Solar Energy targets around the world 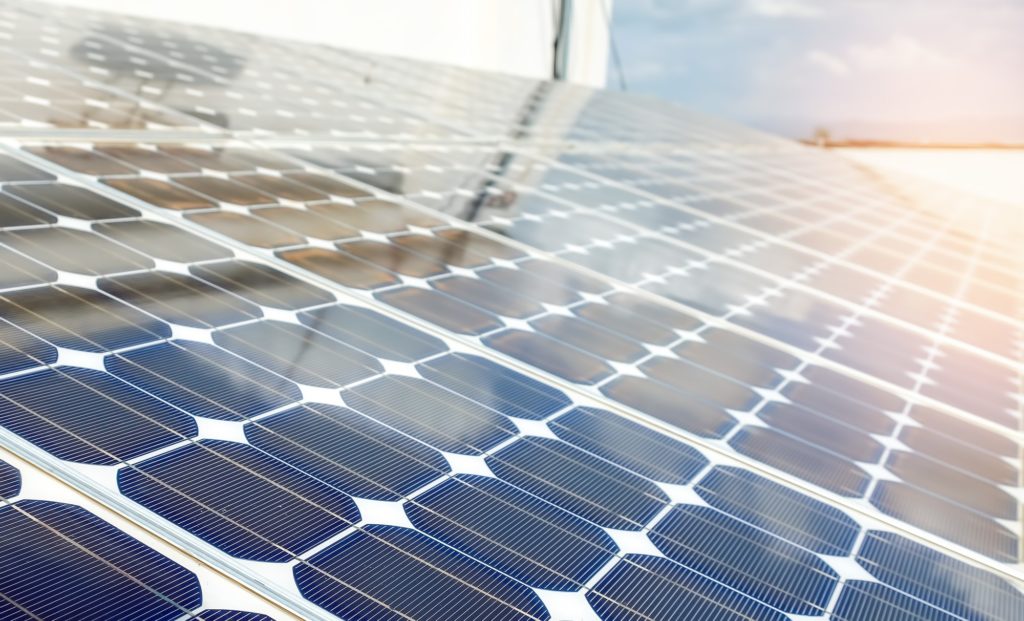 With the effects of global warming creating havoc across the globe, most countries have woken up to the dangers of the continued use of fossil fuels like coal, oil, and gas.

Targets are defined in terms of reduction in the consumption of energy derived from fossil fuels and their emissions.

What are the different types of renewable energy sources?

Countries that are leading in the use of solar energy:

Many countries have announced rebates and government-sponsored incentives like the Small-scale Technology Certificates (STC) for the use of solar energy.

STCs can be traded and sold in the open market or can be used as an upfront rebate to reduce the purchase price of a new solar system, enabling you to save thousands of dollars.

As per a 2013 report from KPMG, 31 countries across the globe, provide incentives like tax credits, subsidies, and grant-funded solar panels to promote renewable energy.

Your answer to solar power

Solaplumb is one of the oldest companies in Australia when it comes to servicing and maintenance of solar power systems.

We’re even capable of conducting maintenance, servicing, and repairs on a number of different solar panel brands and models which means you can keep your solar running better, and for longer!

The world is rapidly moving towards renewable energy sources which is a good thing for the environment, and also your quarterly energy bills.

Contact our solar power servicing team if you need help keeping your solar system running at its best.

Or request a quote instantly!